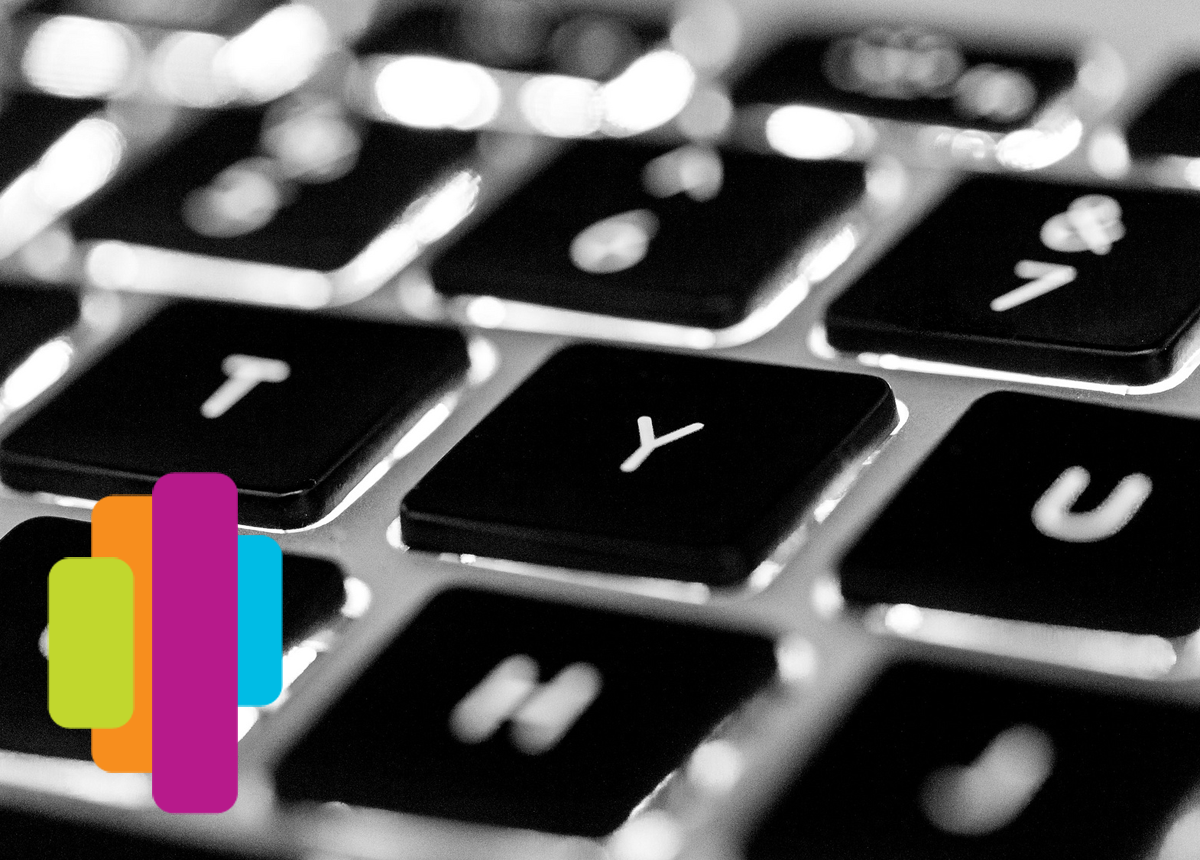 Although the rise of web applications is prominent in modern computing, there will always be a place for Windows Forms applications which can make use of closer integration with the operating system.

Our team of developers each have 10 years or more experience in developing bespoke Windows applications.

A good reason for selecting a Windows Forms application compared to a web application can be the processing burden expected. By distributing the processing requirements between the users machines will help significantly with performance. A clear example of this would be gaming applications.

Because you build a Windows Forms Windows application around a Windows framework, the application has access to system resources on the client computer, including local files, the Windows registry, the printer, and so on. This level of access can be restricted to eliminate any security risks or potential problems that arise from unwanted access. Additionally, Windows Forms can use the .NET Framework GDI+ graphics classes to create a graphically rich interface, which is often a requirement for data-mining or game applications.

SmartData has enabled us to keep up with the increasing needs for automation. We have been very pleased with the professional level of service provided.

You can now log in to submit and manage support tickets. 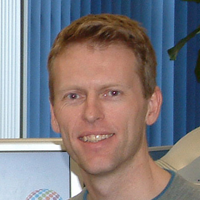